I am fetish and role play friendly

i am a warm and friendly sophisticated romanian lady with a great sense of humour. I enjoy the company of gentlemen who seek the highest standard of a personal service. I've been described as a sensual young lady that has a wicked personality combined with intelligent and sparkling conversation skills. I do everything to make you happy.

I enjoy of everything what life has to offer and love to share it with people i meet.

I am an adorable and gorgeous an upmarket model, with a great body.

Am looking for genuine men only, who can make me laugh and can give lots of pleasure in the bedroom.

A looking for genuine men only, who can make me laugh and can give lots of pleasure in the bedroom. 😘

I expect you to be respectful and courteous at all times. Please before you make any quick decision look around and get to know a little more about me and if you are satisfied with all the information provide, do get in touch and we can take it from there.

Distance from Mae Hong Son 90 km. Distance from Mae Sariang 99 km. Accessibility Car: Generally all year round access, 4WD required in the rainy season. Local rivers can swell making access impossible. The camp is in a remote location that is difficult to access and it maintains strong characteristics of the villages across the border where residents formerly lived.

Refugees were first located at this location along the Mae Surin River in November The site has been the centre of many smaller refugee camp consolidations since. In the following year, some people from another camp located further downstream also moved here. A further almost people moved here in , when many of the smaller camps along the Salween River were consolidated most people went to what is now Mae La Oon camp. 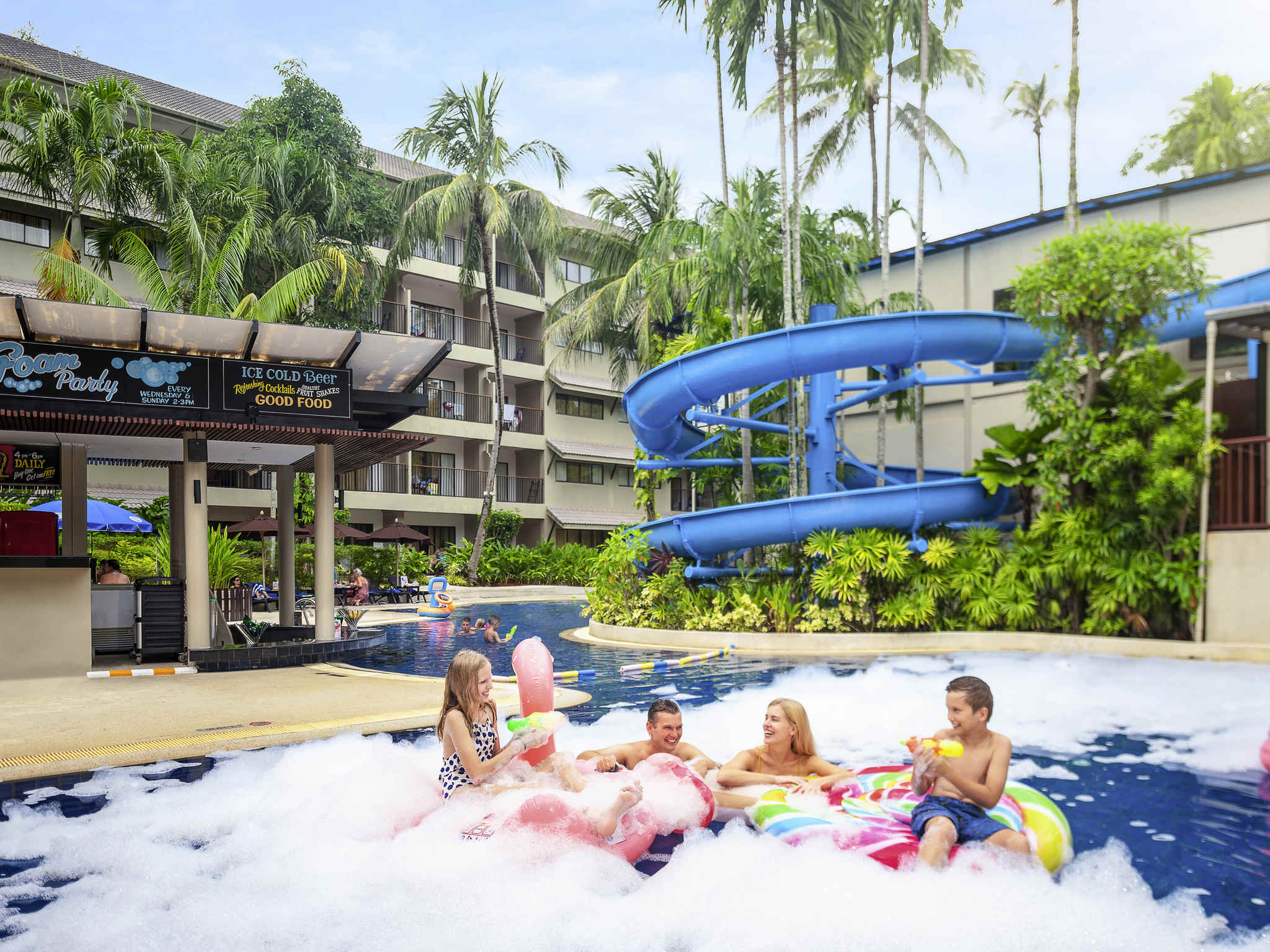 In March , Ban Mae Surin camp suffered the worst-ever fire in the history of the refugee camps. Tragically, 37 people lost their lives and families were made homeless. The camp has since rebuilt and the community has made outstanding efforts towards recovery. Due to its isolation, the camp is off the mains electricity grid. The camp office and health and education centres in the camp have access to power from electric generators. Hydro electricity is widely generated, mainly to recharge vehicle batteries to power household lighting.

In , the Royal Thai Government gave approval for resettlement opportunities to be offered to camp residents. As of September , a total of 2, people had departed from the camp, according to IOM data. The majority resettled in the USA and Australia. Ban Mae Surin. Breakdown by Gender Female 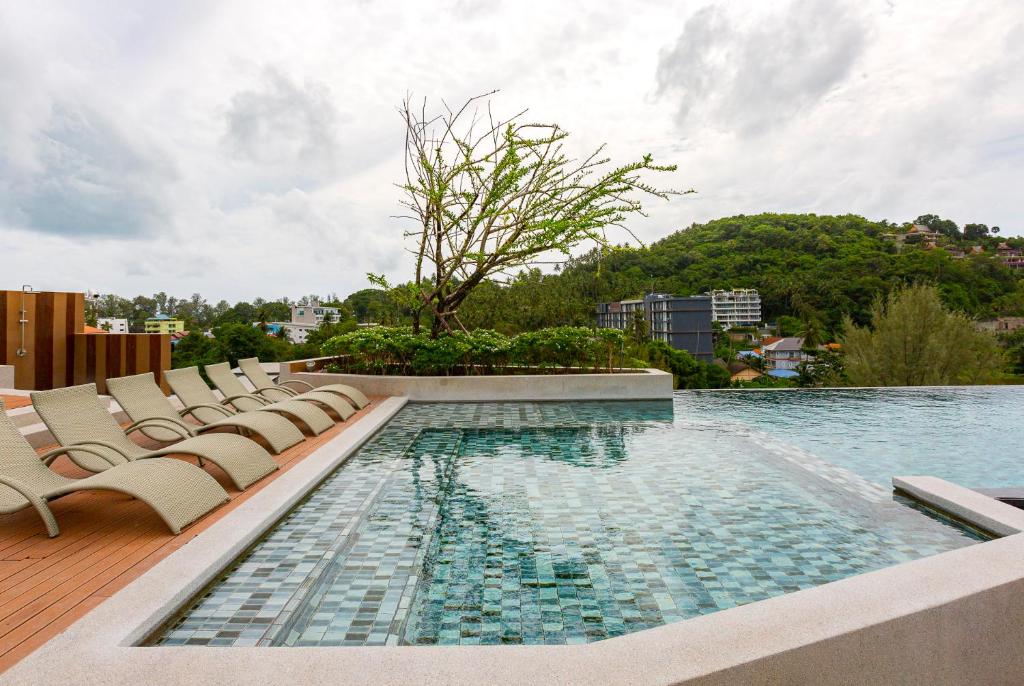